NINTENDO The Nintendo 3DS is discontinued

Company confirms what fans have expected for a long time 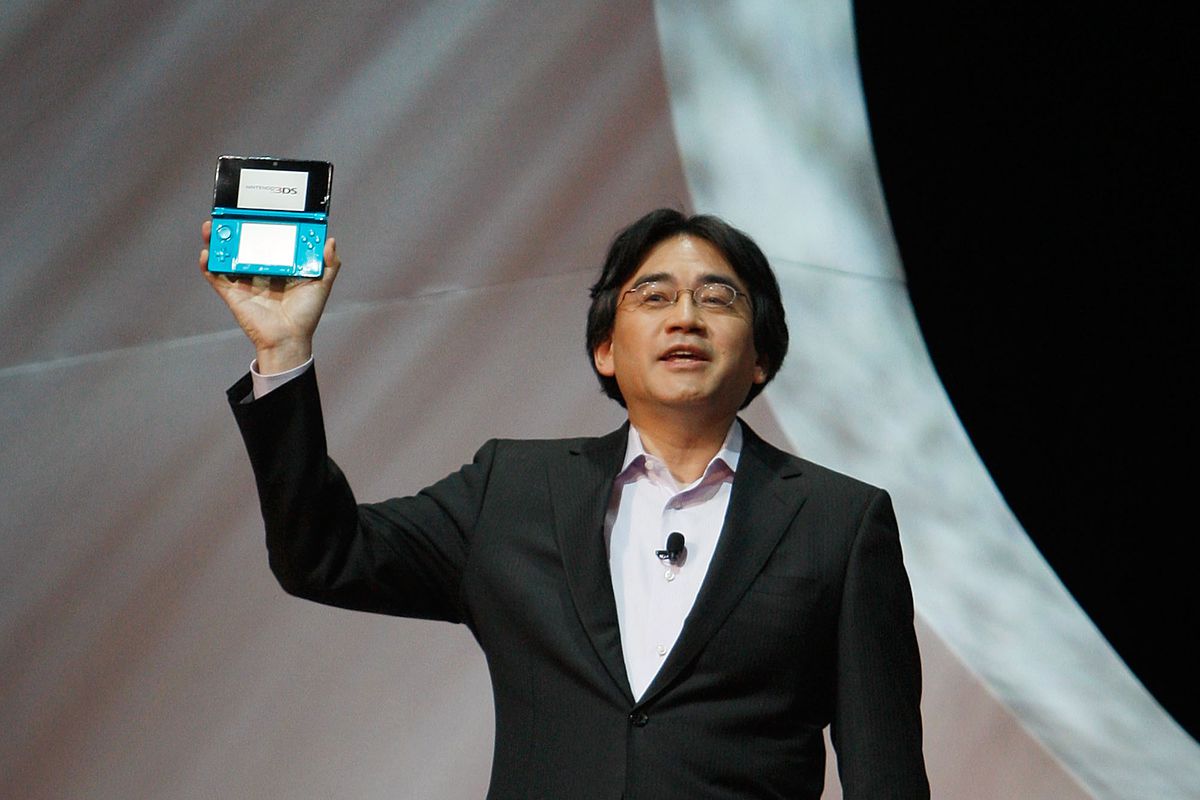 Word spread early Thursday, with Twitter users in Japan noticing the remaining 3DS models on Nintendo’s Japanese-language website listed as “out of production.” A Nintendo spokesperson confirmed the end of the 3DS in a statement to Polygon:

Nintendo’s U.S. website seems to have wiped the 3DS presence “sometime in the past few hours,” as well, The Verge said Wednesday.

The end of the 3DS is no surprise — the Nintendo Switch had replaced the 3DS as the company’s state-of-the-art handheld, practically since its launch in early 2017. The 3DS closes down a nearly 10-year run, beginning with its February 2011 launch, going through several model revisions and variations, and ending with the New Nintendo 3DS, New 3DS XL, 2DS, and 2DS XL. The 3DS was the successor of Nintendo’s extraordinarily popular DS line of handhelds, which began in 2004 and ended in 2013 with 154 million units sold.

Nintendo stopped listing 3DS hardware and software sales with its most recent quarterly statement. In the company’s statement for the fiscal year ending March 31, Nintendo announced lifetime hardware sales of the 3DS line at 75.7 million units, 383.1 million games sold for the platform, and no forecast for future sales of either.

The Nintendo 3DS debuted at E3 2010, wowing audiences with a glasses-free 3D capability on its upper screen. But the 3DS’ calling card quickly receded to more of a novelty feature, as big titles would ship without much consideration of the 3D effect. The company launched the 3D-less Nintendo 2DS in the fall of 2013, as a lower-cost option that still delivered big games fans wanted, like Pokémon X and Y.

The New Nintendo 3DS, which added a second control stick, two more bumper buttons, and a more powerful processor, launched in October 2014 (in Japan; it came to the West in 2015). It was followed by a New Nintendo 2DS XL revision in April 2017, the month after the Switch launched. That put two screens in a clamshell design packing all the features of the 3DS XL — except for the 3D capability.

The best selling title for the 3DS line was 2011’s Mario Kart 7, followed by three Pokémon series — X and Y; Sun and Moon; and Omega Ruby and Alpha Sapphire. The biggest-selling third-party title was 2015’s Monster Hunter Generations from Capcom.