Ghost of Tsushima [OT] Wake the Duck Up, Samurai! 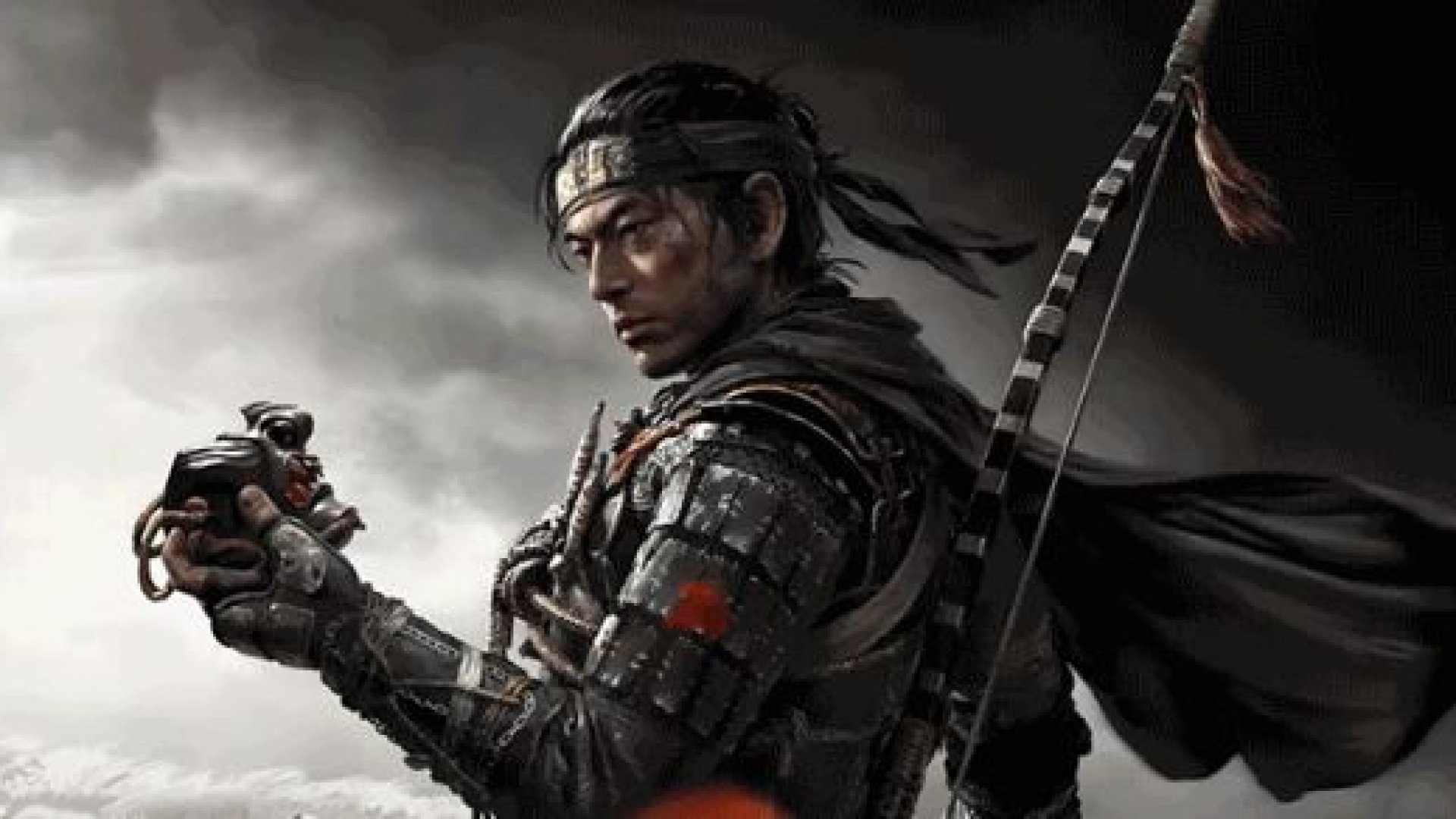 Playing on a Pro, the visual quality in cutscenes as well as character renders are amazing. There are occasional frame dips here and there.

However felt the in-game characters to be looking a little bit plastic-y type.

Hands down one of the best photo modes in a game ever. 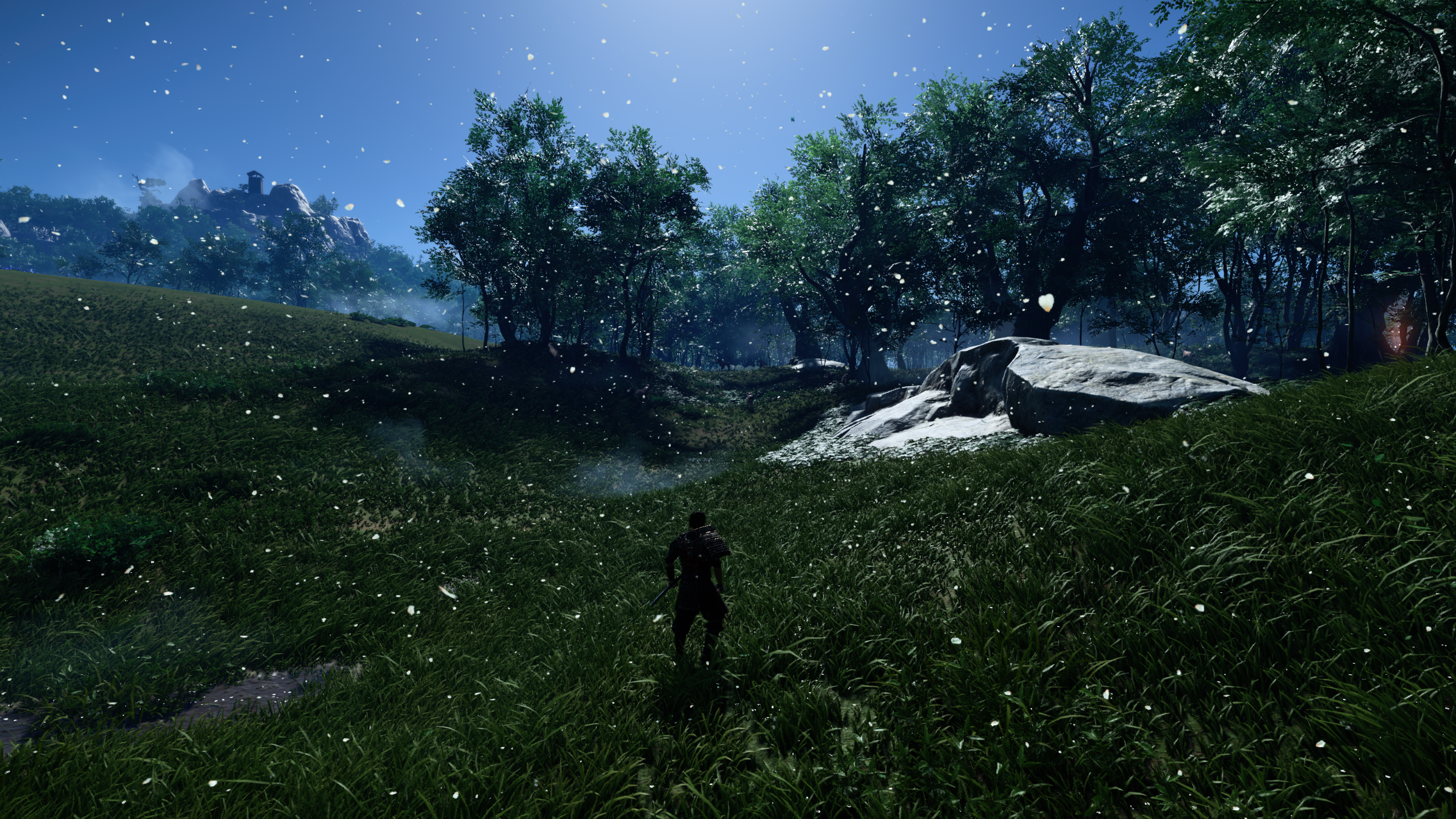 Wah yar Major, where did you get a copy this early from ?

Chandoo said:
Wah yar Major, where did you get a copy this early from ?

Nice. I actually didn't pre order this game, will check availability online if this is available physically in any big name store near me, if not might just get digital instead.

When I last checked, the game was sold out on pre orders in all the major outlets near me.

For those interested in achieving the platinum for it, PowerPyx rates the difficulty as 3/10 as well as a time frame of 40-60hrs.

Looking forward to this one! Will probably play over the weekend, looks solid.

Could’ve done more better with the tracking camera but damn the photo mode of this game trumps all the previous games....

Watch "Ghost of Tsushima" on Streamable.

Got my copy, missed the launch day edition with the digital extras unfortunately. 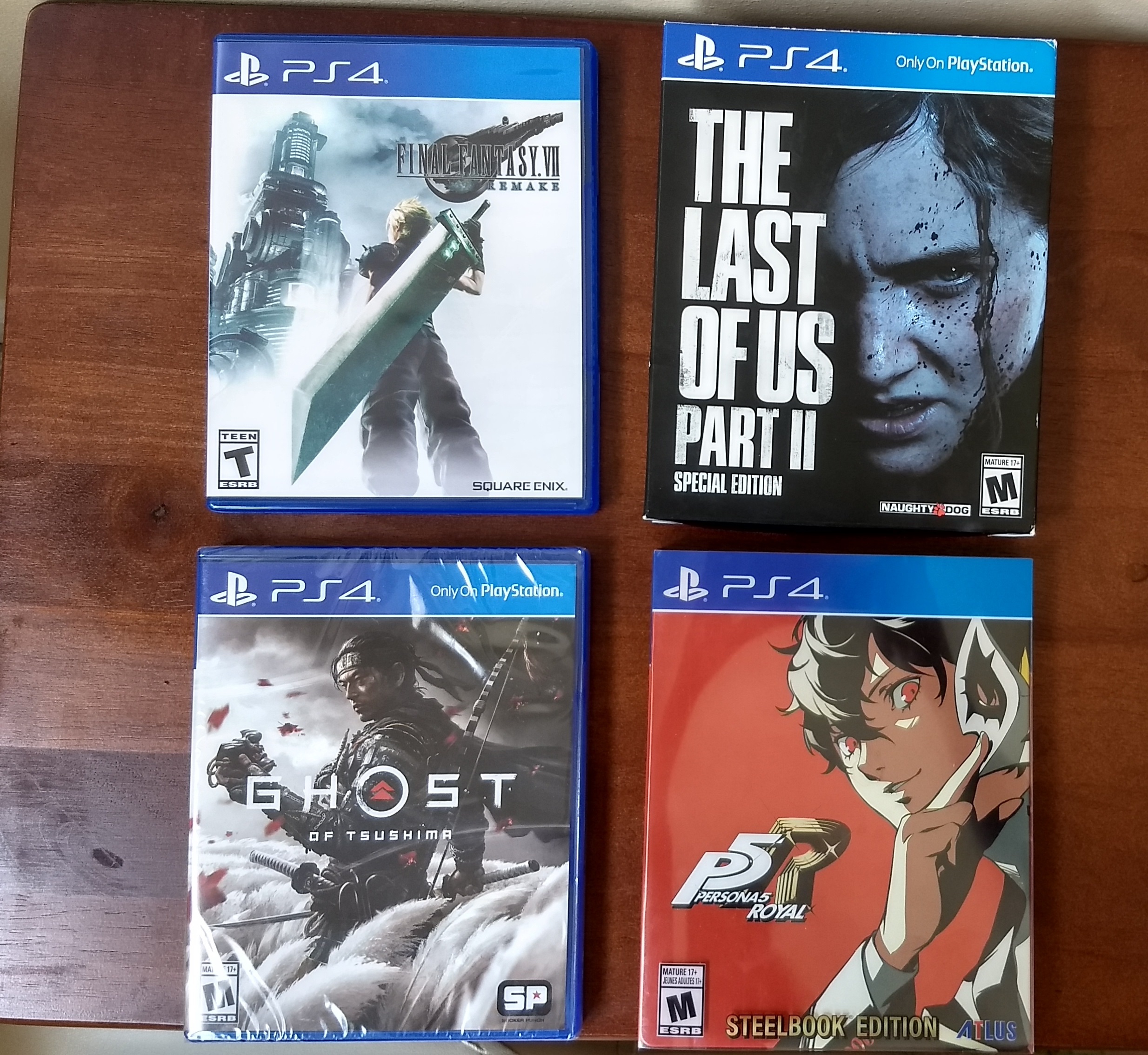 Played an hour-ish, some initial impressions:

- Very surprised at how good the per pixel motion blur is, this is nearly as smooth as Spider Man 2018 in terms of how smooth a 30 FPS game can feel, I suppose.
- Changed the controls to simplified in the options, now instead of holding triangle and then releasing during duels, just need to tap it once when enemies start lunging. No Regerts
- Load times for reloading from travel or dying are some of the fastest I've seen in any open world game. It's a small thing but it adds up to a big positive in the players experience.
- Combat is actually nothing close to Sekiro etc, it feels like a more traditional hack and slash game. This may be a good or bad thing depending on different people's perspectives.
- The foliage, particles and horse riding in the wide open fields is artistically some real top-tier shit.

So far so good, but I've barely started the game. Let's see if the open-world fatigue starts falling as the game goes on.

That's a terrible comparison, for a game which features time of day cycles, they didn't even bother getting to a similar evening time to do a comparison. Also the final scene is composed completely differently.

Not a very accurate 1 : 1 comparison at all. DF will probably do a better one in a few days.

There's alot more to the downgrade in certain scenes than just time of day differences (which could lead to a better comparison atleast, agree)

Doubt the time of day would make this look like the debut gameplay tailer.

Necrokiller said:
Doubt the time of day would make this look like the debut gameplay tailer.

There are other similar places (the indoor room combat and the setup for the above scene) which looks notably better in the retail game. Other things like vast draw distance in the wide fields looks better in the 2018 trailer, but again it might be different if the comparison is done on similar time of days.

IIRC outlets had hands on with Tsushima at E3 2018, so that build was running on retail hardware to an extent anyway.

Anyway, here are some quick n dirty pictures. So far, the biggest issue with the game is the un-intuitive camera controls. There is no manual lock on button during combat and the game uses a soft lock on the nearest enemy. This causes some issues with camera management during combat with multiple people.

The game is also a blast of color and I honestly can't imagine playing in the "Kurosawa" mode more than just a few minutes for the sake of checking it out, I wouldn't want to not see all the vivid colors. 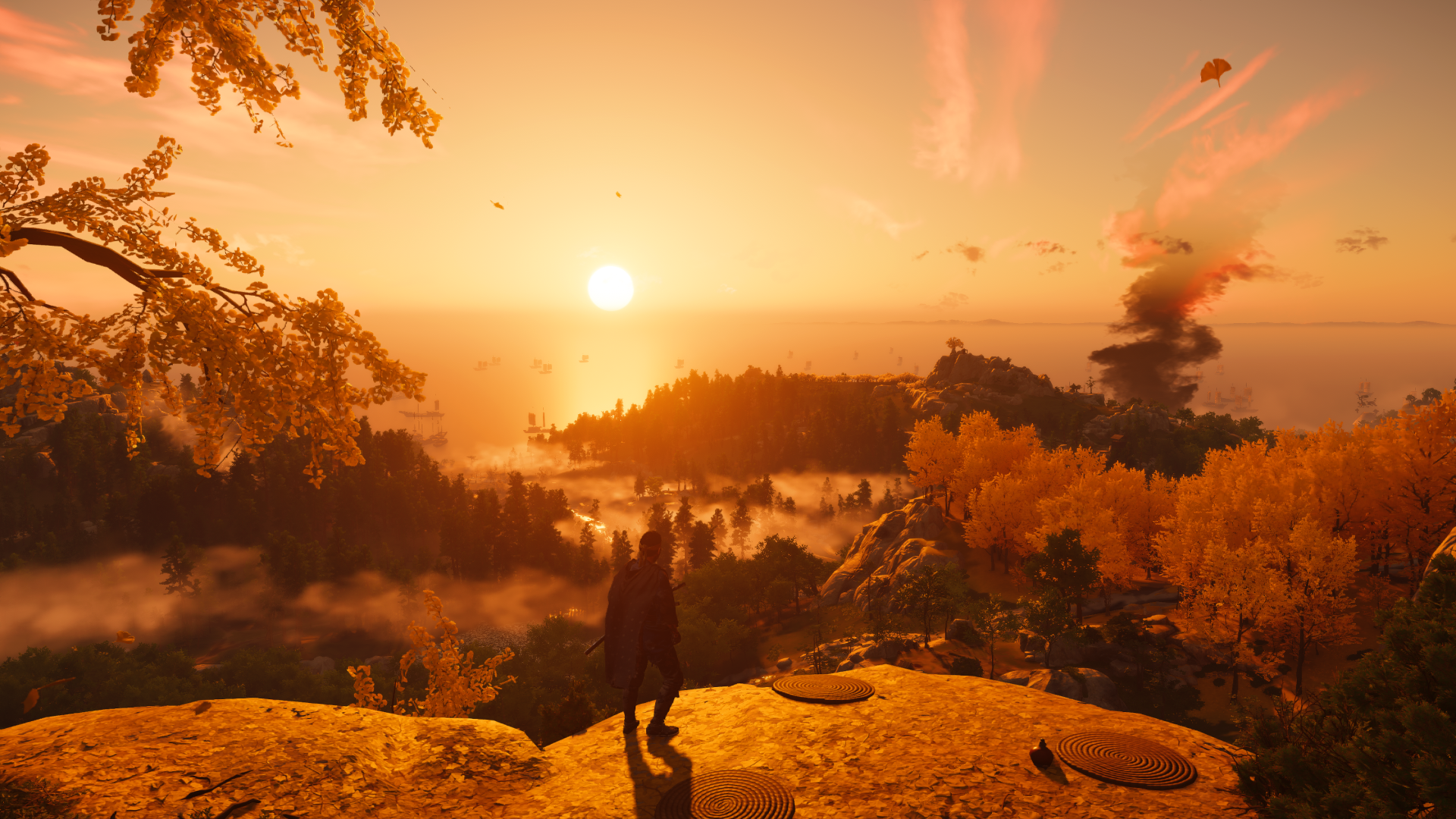 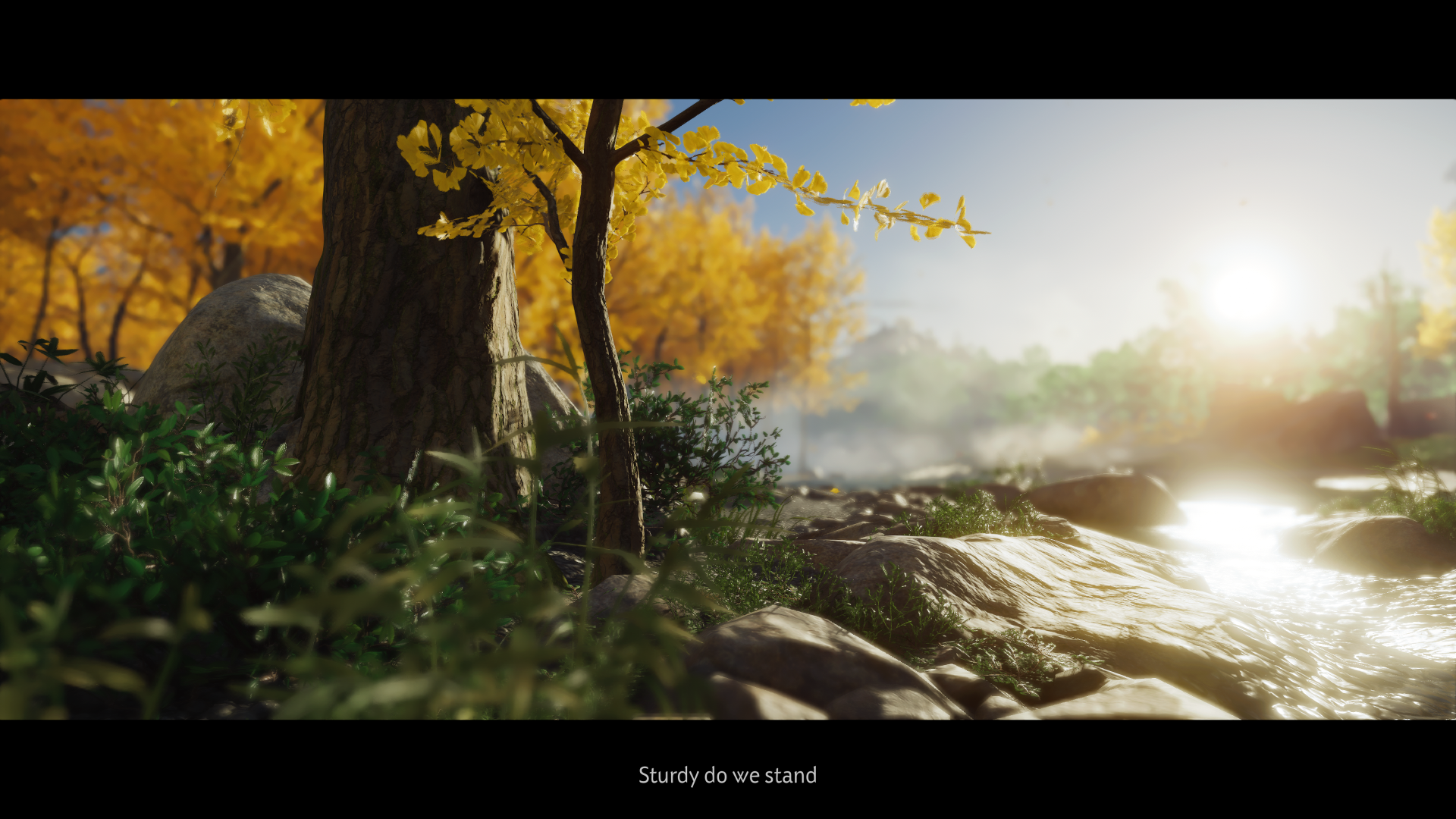 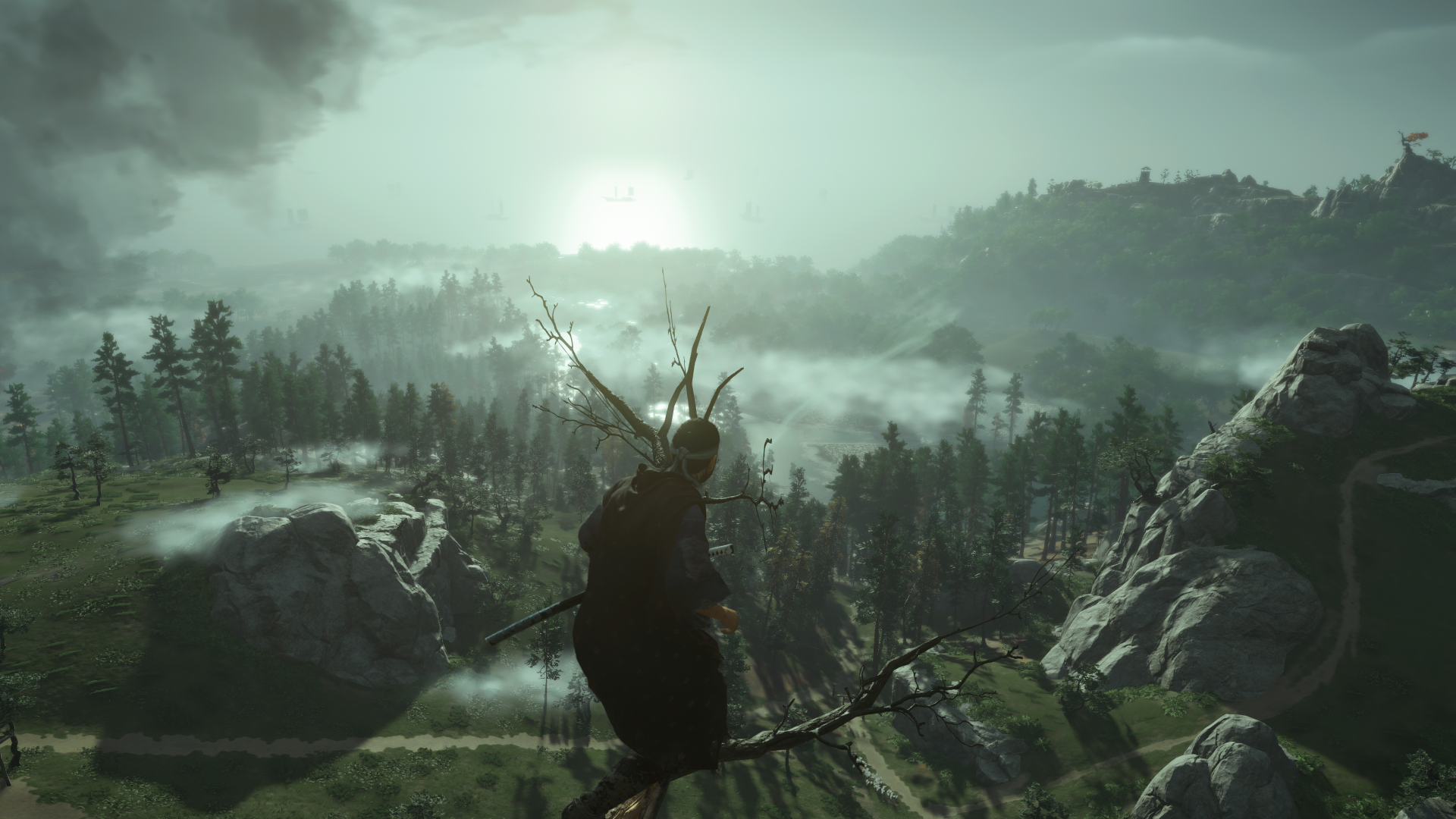 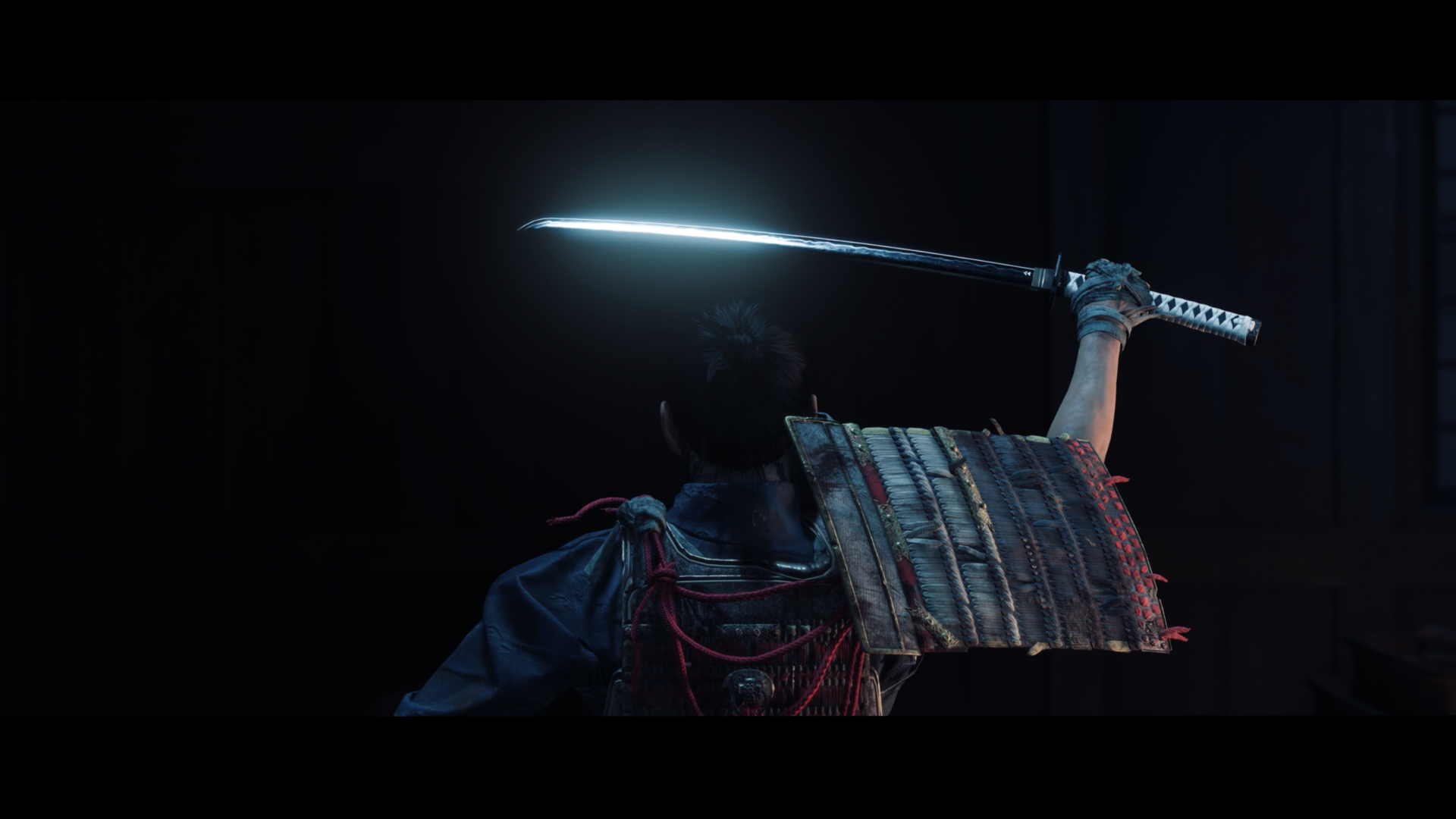 I care less about shallow stuff like graphical downgrades and more about impactful things like gameplay-related downgrades. Are there any moves Jin performs in the 2018 demo that he can't do in the final game?

"Its story is excessively maudlin and self-serious to the point of pomposity - it's no exaggeration to say Naughty Dog gave us more laughs. And as pretty as the scenery is, we'd rather it didn't obstruct us so often when we're fighting; with a tight camera and no way of locking onto individual opponents, you sometimes end up cornered without realising, or struck by enemies you can't see. Combat should be an entertaining, empowering dance, and though it sometimes hits those heights, too often it can't resist throwing too many enemies into the mix. It's supposed to get messy, but not like this...When the world isn't getting in your way, however, it is Ghost of Tsushima's saving grace.
Click to expand...

Just got the game (fuck the rain in Karachi). Expecting good things in exploration and narrative.

SolitarySoldier said:
Just got the game (fuck the rain in Karachi). Expecting good things in exploration and narrative.
Click to expand...

Mera bhaiiii.... Stuck in office staring at this ;

venom said:
Mera bhaiiii.... Stuck in office staring at this ;

This reminded of the time when my friend got me MGS3 and gave it to me in school, and then time slowed down. Was reading the back cover again and again during lunch lol, just waiting to get home as soon as possible.

venom said:
Mera bhaiiii.... Stuck in office staring at this ;

I was stuck yesterday too and couldn't go to the market to pick up the game.

And now I got a power cut so can't play. It's been happening since yesterday. Seriously fuck this city's administration (and PPP and Bhutto).

Leon: That bandi is amazingly versatile I love her smile bru 6 minutes ago
Chat 3
Top Bottom