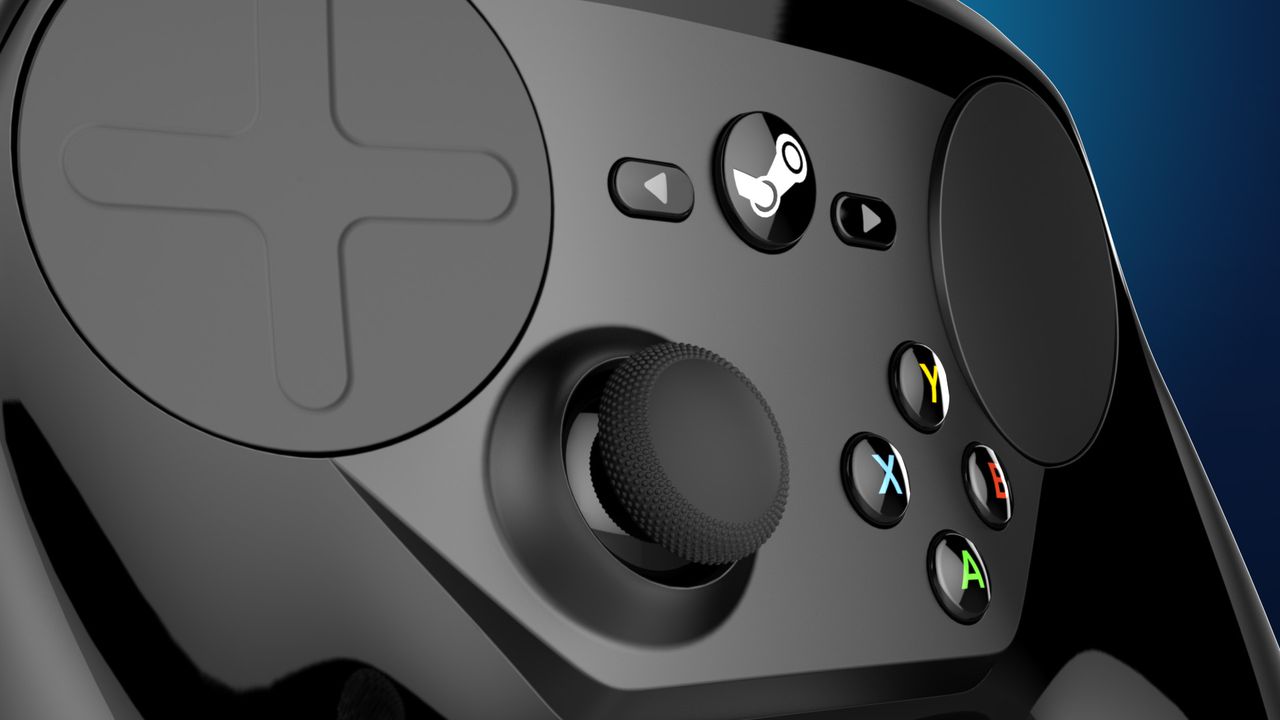 The June update for Valve's uniquely designed Steam Controller brings with it news that the company has sold more than half a million of the devices.
The biggest recent update to come to the controller seems to be the ability to create "action set" controller configurations that a player can switch between on the fly. So, for instance, a player could have different control configurations for walking, driving and flying in Just Cause 3 and swap between them with a button press, without having to pause the game.


Valve also now has full Steam Controller support in VR Game Theater mode, including the ability to use the motion controls as a virtual steering wheel.
Upcoming additions to the controller include the ability to assign actions to press-and-hold, double click and toggle.
Check out the full blog post for a rundown of some of the better additions added to the controller recently, and make sure to check out our review of the controller and the Steam Machine right here.

This entire steam box thing is a fad like 3D was.

No real support from Valve, no marketing. No product development and no active pursuit to bring exclusives to the system. Pretty much no one can contest the living room space other than Sony and MS right now.

And it's a real shame, because this would have been a fantastic platform for reeling in customers who are afraid of learning the intricacies of managing and updating a beefy PC.

In retrospect, these 3rd part machines are only complicating matters for the average mainstream consumer. Valve should make their own branded Steam machine and just focus on selling that. But SteamOS is based on Linux (OpenGL) and its a long way away from becoming a viable platform for developers. Hence, no marketing. thesethingstaketime.gif

Exclusives are simply out of the question. Valve doesn't strike to me as a company who would actively pursue that on a long term basis.

Dat Steam controller tho, bloody fantastic. It has rendered Xbox One controller and Dual Shock as archaic peripherals. Both MS and Sony should consider make a new controller, esp if they can invest in gimmicks like Kinect and PS Move respectively.
You must log in or register to reply here.
Share:
Facebook Twitter Reddit Pinterest Tumblr WhatsApp Email Link