Necrokiller said:
HBD The Last of Us! 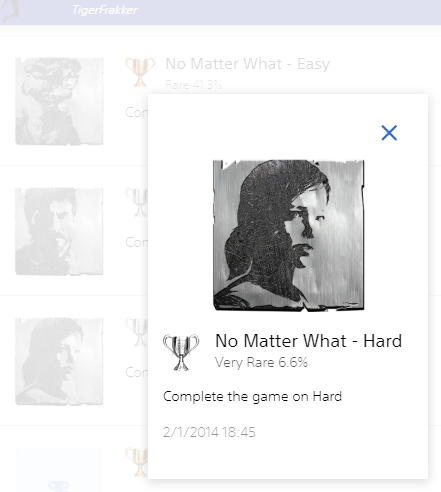 Does that mean you are more of a fan than me?

Chandoo said:
Necrokiller is secretly a a huge fan of 'generic zombie shooter number 2000' without admitting it
Click to expand...

Pretty sure you won't keep TLoU II waiting though. ^_^

Based on what I've seen so far, it can wait.

Chandoo said:
6 months is very little time in the grand scheme of things
Click to expand...

Necrokiller said:
Based on what I've seen so far, it can wait. 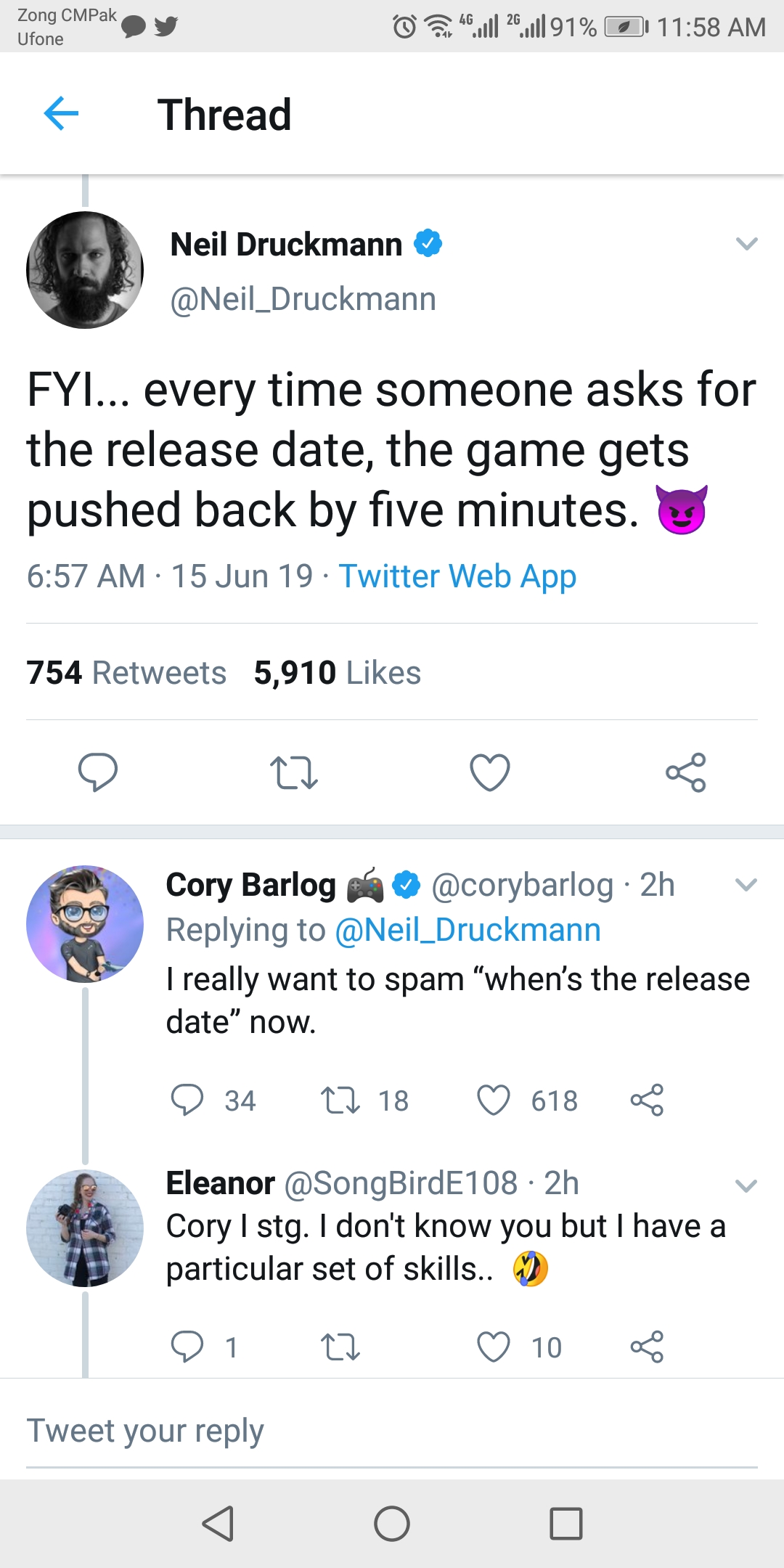 Necrokiller said:
HBD The Last of Us!

Meraaaaa Bhaiiiiiiii...... I know you are not a big fan of this game but still

For me, one of the best (Possibly THE best game) I have ever played.

Digital deluxe edition for me, assuming it comes with access to DLC.

Sent from my Nokia 5.1 Plus using Tapatalk

Regardless of the edition, it'll remain yet another zombie shooter in 2020

Its well known and documented already that Naughty Dog has a very...naughty crunch culture. But its unfortunate that they have not done anything to improve the work conditions.

IS CRUNCH MANDATED AT NAUGHTY DOG? THE ANSWER IS A BIT COMPLICATED

“A normal work week for [QA] was 10 AM-10 PM six days a week and we didn’t really have any choice about it,” they explained. “Sometimes we’d stay until midnight or 1 am. At the end of [Uncharted 4], we started doing seven day work weeks for a little while and even did some 24 hours shifts where we’d come in at 10 AM and leave 10 AM the next day. I didn’t really have a life outside of work for eight to nine months during the big crunch.”
Click to expand...

“I think this is one of the biggest issues there,” [the source] said. “People keep working until 1 AM on these projects and no one from upper management seemed to make even the slightest effort to say that we shouldn’t do this.”

“I once remember towards the end of crunch,” they recalled, “when everyone was struggling, the animation team got an email from one of the animation leads that basically said, and I’m paraphrasing, ‘Yeah, obviously the rumors are true. We work hard here at Naughty Dog. But just keep pushing guys! It’ll be worth it.’”
Click to expand...

Additionally, the source also said that they “received some flak and feedback” for not frequently working extra hours throughout a game’s development.

“So while crunch is not required, it’s not discouraged either, and managers may participate in the peer pressure,” the source said. “And allowances are made to encourage it — most notably dinners, and sometimes decisions being made in the off-hours, so if you’re not there, you’re not part of the decision.”
Click to expand...

“The truth [is] they don’t tell you that you have to work X amount of hours,” the developer said. “But you have to get your work done. And the amount of work is just impossible for any person. It is just way too much. And if you don’t hit the goals you will be fired. So I guess you don’t have much of a choice.”
Click to expand...

“So my take on crunch at Naughty Dog: The truth is more gray than black-and-white,” said someone who worked at the studio for several years on multiple recent games. “There is no official mandate for crunch. There can be a significant amount of peer pressure, though. And that can include peer pressure from the people who are effectively your managers. Peer pressure comes from having a team of brilliant, talented, dedicated people working hard on a project together.”
Click to expand...

“The developer team was on what felt like a death march – Naughty Dog prides itself on not using producers or production managers,” they continued, “so there were constantly things being added or changed but no one was watching how this will affect the schedule or the developers’ workloads.”

“It was an attitude of ‘Do what you have to do to get this change in,’” they added. “Naughty Dog has moved the launch date of games before, but that usually just means that crunch lasts several more months. Moving the launch date never alleviated the crunch.”

“Crunching felt mandatory to your job security,” they also said.

“During crunch time, which lasted many months, we could be working anywhere from 60 to 80 hour weeks on average,” they added. “I remember hitting 100 plus hours the final week of development on The Last of Us.”
Click to expand...

“I called Sony HR once (they have a hotline) asking what was this all about and they just ignored me [saying], ‘You will get used to Naughty Dog’s way of doing things,’” they said.
Click to expand...

Crunch is awful, regardless of which studio enforces it. If ND is enforcing it, they deserve all the bad press for it. But I'll wait for a more reliable source like Jason Schreier to verify these claims.

Cog Connected is a reputable source. Since the studio also has a history of such work conditions (covered by Jason Schrier), I have no reason to doubt these reports.

That being said, it does not effect my purchase decision or level of interest in this case

Have they broken any industry related news story in the past? I haven't really been following them, so I have no idea.


Necrokiller said:
Since the studio also has a history of such work conditions (covered by Jason Schrier)
Click to expand...

To be fair, Jason's book did clarify that the devs he questioned said that they voluntarily did it.

CerebralTiger said:
To be fair, Jason's book did clarify that the devs he questioned said that they voluntarily did it.
Click to expand... 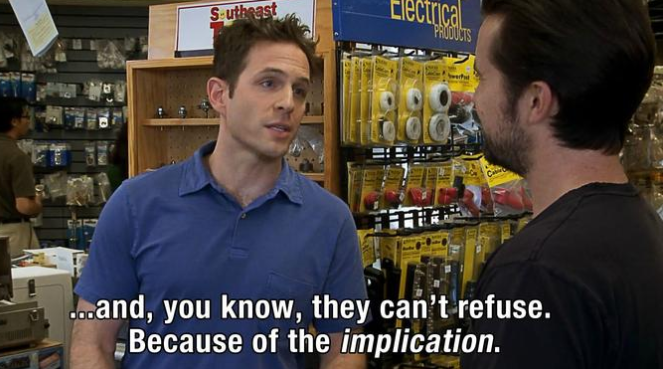