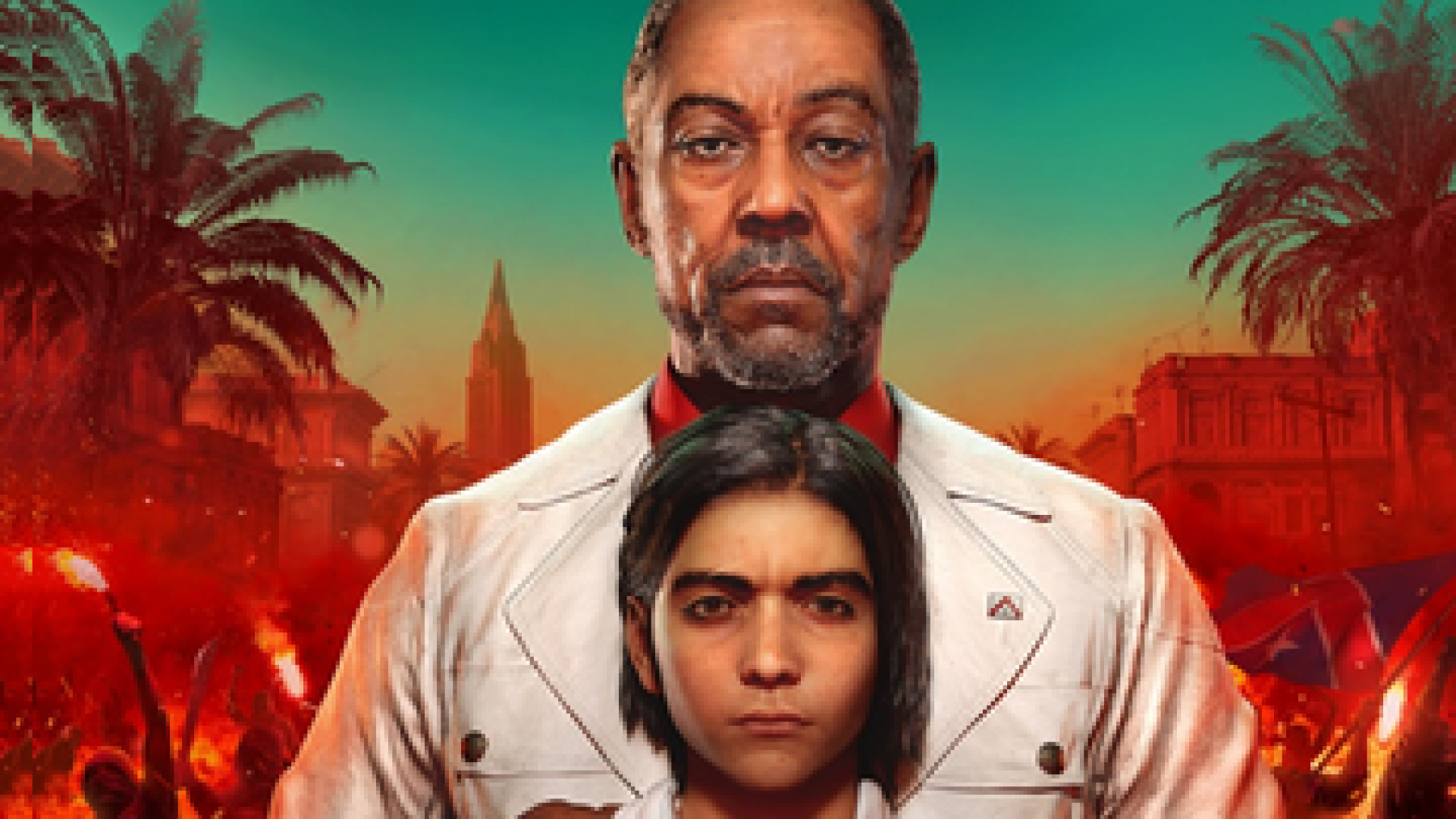 Far Cry 6 has been revealed a little earlier than planned via a PlayStation Store leak, which has listed it for launch on 18th February 2021.


Breaking Bad and The Mandalorian star Giancarlo Esposito will play a major role as the dictator of Yara, a fictional country which looks heavily-inspired by Cuba.

You play as Dani Rojas, a local guerrilla fighter who takes on the dictator's rule.

The game's store description lists it as the "largest Far Cry playground to date" with the series' typical jungles and beaches as well as a city - Esperanza, the country's capital.

"Employ makeshift weapons, vehicles, and Amigos, the new Fangs for Hire to burn the tyrannical regime to the ground," the description concludes.

PlayStation 4 copies of the game will upgrade for free if you play on PlayStation 5 - which will almost certainly be the same for Xbox One and Xbox Series X. 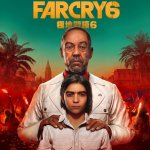 NaNoW
I help and enable our people. Be it PG community, our mods, GM, content creators, Game devs and whoever might want it.
View all 6 featured items
Reactions: GoldenHawk

which movie is this ?

please tell me you're kidding right

i will jump into your monitor and strangle you if you aren't !
Reactions: iampasha

He played the role of Two Face in some Batman movie.

i will jump into your monitor and strangle you if you aren't !
Click to expand...

No matter how repetitive these games get.

One thing you gotta give, Ubisoft writers are doing a good job at introducing a new villain every game.

Rumor has it that the Kid in the photo is Vaas.

GoldenHawk said:
Rumor has it that the Kid in the photo is Vaas.

Oh I am much more interested in it now..one of the best antagonist ever
Reactions: GoldenHawk

Agreed! Vaas in FC3 was incredible, would be amazing to dive into his backstory

Started FC3 classic edition on the PS4 yesterday. Seems to be the perfect time to revisit the best game of the franchise.

whao that teaser is awesome, mando and esposito together in a game this time. neat

GoldenHawk said:
Rumor has it that the Kid in the photo is Vaas.

Far Cry 3 and 5 were awesome titles. Hope this sequel introduces something new to the franchise.

Far Cry 3 and 5 were awesome titles. Hope this sequel introduces something new to the franchise.
Click to expand...