Chip Density on same speed of RAM can cause 20% of Performance difference!

TLDR; Difference of performance between two RAMs of same Capacity / Speed / Timing & Latency but different Chip Density can be upto 20%, with Higher Density RAMs being the source of bottleneck. For details, read below.

Saw LTT's latest video and was dumbfounded that these guys didn't know Memory Rank or RAM Chip Density is a thing. It's right there in every RAM stick's specs, you need to check rank/density when buying RAM, it can cause incompatibility between RAM sticks or performance bottlenecks. To be fair to them, it's not mentioned in most Laptop specs by OEMs, although, somehow same OEMs mention Rank/Density in their Desktop builds. 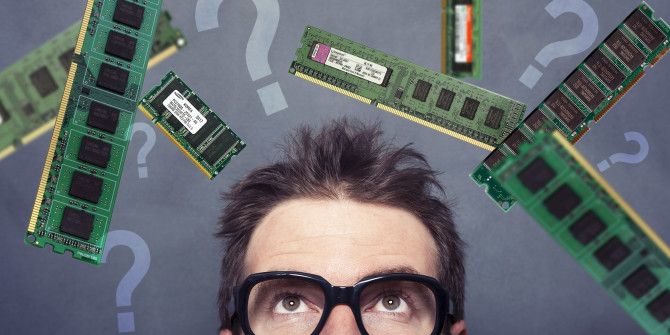 A Quick and Dirty Guide to RAM: What You Need to Know

RAM is a crucial component of every computer, but it can be confusing. Here's RAM explained in terms anyone can understand.

How to read RAM Label

Memory Rank
Memory Rank means the RAM Chips on the particular RAM stick will appear as one group, two groups and so on, to the system. It is marked on the RAM specs as 1R, 2R..., where 1R = Single Rank, 2R = Dual Rank and so on.

(Non-ECC) DDR memory is always accessed as 64bits wide data by the system. So, on a Single Rank (1R) RAM, to get a 64 bit wide rank, you need Number of Chips on a RAM Stick and the Chip Density to correlate to 64.

As Chip Density increases, there is less number of memory chip modules on a RAM stick but those chips are of higher capacity and higher density.

Effect of Chip Density
This is why we are here, less number of chips means lesser interacts available between CPU & RAM, hence performance decline due to RAM bottleneck.

On to the benchmarks