Im sure the release date will be on the same date as the date for the xbox series x release date.

apparently this demo is running on xbox series X

honestly I have seen the leaked gameplay and it doesnt look very good IMO, I hope its an old build cause the amount of glitches and bugs I saw are quite unacceptable for a game so close to release. Im looking forward to the Ubisoft event on Sunday hope to get a better look at Valhalla then.

Of course, it's most likely a launch title for PS5/XBSX.

Sure, AC will still do huge numbers but this can't be good either way.
Reactions: GoldenHawk

Haha I lowkey hope CP gets a small delay so I can finish play AC V and then take my sweet time with Cyberpunk.

Question is, do you believe it?

Necrokiller said:
Looks like even they believe Cyberpunk 2077 is getting another delay lol

Sure, AC will still do huge numbers but this can't be good either way.
Click to expand...

looks like an almost perfect clone of The Witchaa 3 in motion, well done Ubi, masters of copy pasta..


Ashraf Ismail, who stepped down in June, was accused of having an extramarital affair with a fan 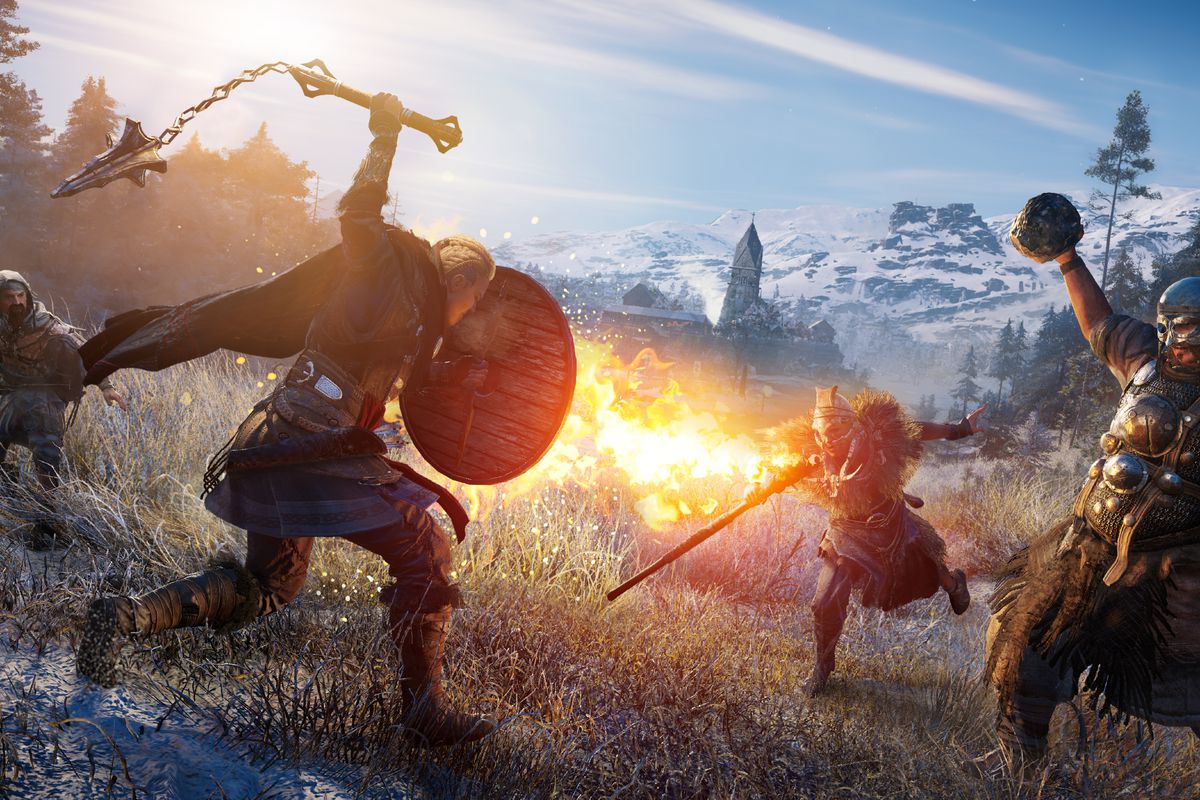 Ashraf Ismail, former creative director of the forthcoming Assassin’s Creed Valhalla, who left that role in late June following social media allegations of sexual misconduct, has been formally terminated by Ubisoft. The news comes from an internal memo sent to Kotaku on Friday.

In the memo, Ubisoft Montreal employees were told that an outside investigative firm had looked into the matter, and Ubisoft determined “that Ashraf’s employment with Ubisoft had to be terminated.” The publisher told employees it would not divulge any details from the investigation.

Polygon has reached out to an Ubisoft representative for additional comment.

Ismail had worked for Ubisoft for the past 11 years and was creative director for 2017’s Assassin’s Creed Origins and 2013’s Assassin’s Creed 4: Black Flag. In June, allegations emerged on Twitter that Ismail had carried on an extramarital affair with a streamer who met him at E3 2017.

Ismail stepped down June 24. “The lives of my family and my own are shattered,” he said in a tweet. “I am deeply sorry to everyone hurt in this.” Ubisoft confirmed Ismail’s leave of absence the same day, and told Gamasutra that it would begin an investigation into the matter.

The streamer who made the first allegation against Ismail said she had a consenting relationship with him, but also said he concealed his marriage from her, to the point of claiming the wedding band he wore was for show, so that his parents wouldn’t be asked why their son wasn’t married.

Assassin’s Creed Valhalla is scheduled for a Nov. 17 launch on Google Stadia, PlayStation 4, Windows PC and Xbox One, as well as the PlayStation 5 and Xbox Series X, which are expected to launch at that time.

Update: A Ubisoft representative confirmed the dismissal to Polygon. “As a result of investigations, Ashraf Ismail has been dismissed from Ubisoft and is no longer an employee,” they said.

Assassin's Creed Valhalla'srelease date has moved up one week to November 10, 2020, to match the launch of both the Xbox Series X and Xbox Series S.

Revealed via Assassin's Creed on Twitter, Assassin's Creed Valhalla will also be released on November 10 on Xbox One, PlayStation 4, Google Stadia, and PC. It will be available as a launch title for PS5, but we still have yet to hear of its release date. 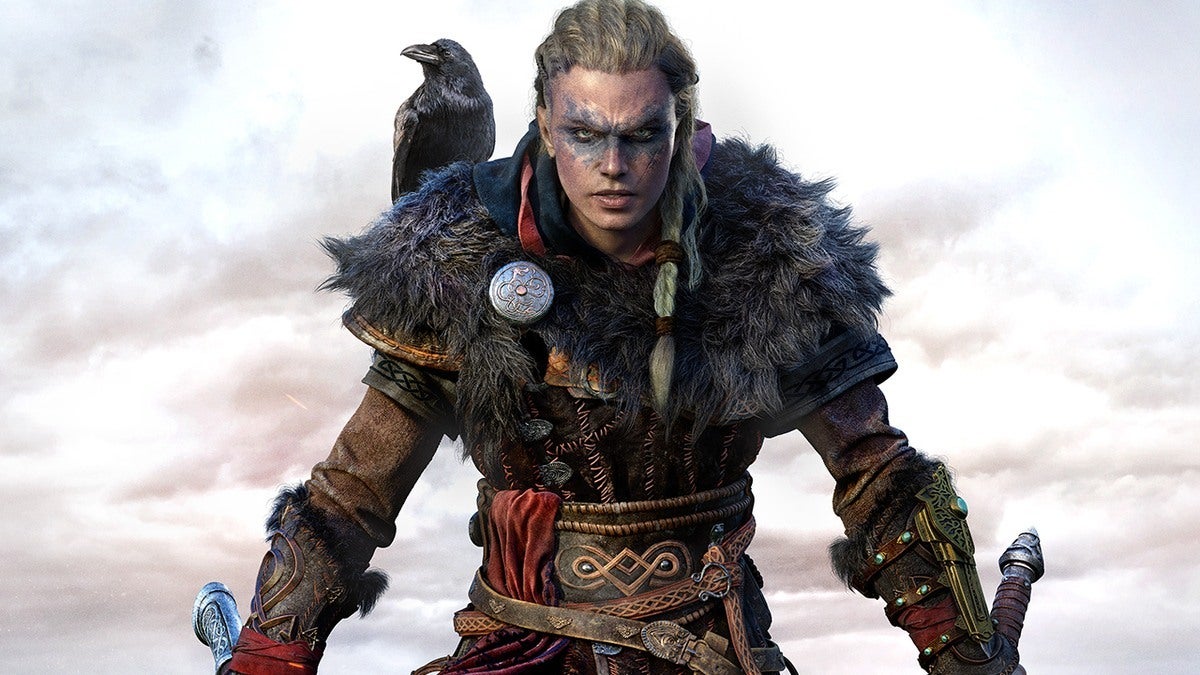 Ubisoft has announced that Assassin's Creed Valhalla's release date has moved up one week to November 10, 2020, just in time for the launch of both the Xbox Series X and Xbox Series S.

As someone who quit the series after AC3, this gameplay footage does nothing to convince me to give it another chance.

Probably works for fans of the recent games, though.
Last edited: Sep 26, 2020

Looks so shit man, Even Odyssey looked a lot better than this, gameplay wise as well.

iampasha: No walk today PogSad Feeling hella tired it's okay to have a rest day, your Walks are very long Today at 7:09 AM
Chat 0
Top Bottom